The Lymphatic System and the Skin

The skin is the largest organ of the body where all of the components are connected like a jigsaw puzzle. When one piece of the biological jigsaw puzzle is compromised, the ripple effect impacts organs, vital systems and the functioning of the body as a whole. When discussing the skin, we need to consider and understand the lymphatic system and its relevance to its overall appearance and health.

The lymphatic system is one of the most intricate networks of tissue and organs. It plays an imperative role in the nourishment and regeneration of cells, keeps the immune system healthy, filters metabolic waste and is imperative to the detoxification process for the whole body.

A perfectly functioning lymphatic system will dispel toxins that can be harmful to both the health of the skin and the immune system. With a sluggish lymphatic system, impurities may be trapped in cells, leading to a loss of elasticity, premature aging and acne. The lymphatic system collects excess fluid (lymph) that drains from tissues and cells and returns it to the bloodstream. It is an important part of the immune system, producing and releasing lymphocytes – the white blood cells – that monitor and destroy foreign bodies such as viruses, fungi and bacteria.

The lymph collects extra fluid drained from the tissues and cells. It is often recognized as the clear yellowish fluid that accompanies blood, for example when a pustule is extracted. The lymphatic system is not part of the vascular system and therefore does not have the benefit of the pumping action of the heart to keep it circulating and moves only in an upward direction away from gravity.

Already having a battle with gravity, the lymphatic system has other factors creating negative side effects such as environmental toxins, a poor diet high in processed foods, inadequate sleep, stress, dehydration and a lack of exercise.

Fortunately, there are simple things that can be done at home and also in the clinic, in order to stimulate the lymphatic system to help reduce signs of rosacea, acne, puffiness and dry aged skin.

One of the easiest things to do at home is to increase exercise. The contraction of the muscles during exercise pumps lymph movement from the inside out. Alternating hot and cold water in the shower both dilates and contracts the natural pump action to force the toxins out of the body. Dry body brushing for several minutes each day prior to showering stimulates both the lymphatic system and the natural oil production.

Deep breathing deep within the diaphragm acts as a pumping action transporting the toxins into the bloodstream and then to the liver for detoxification. Drinking water each day, at least 1-2 litres, will help cleanse and hydrate the body. Caffeine and alcohol should be decreased in quantity as they can lead to dehydration. In-Clinic treatments may include the relaxing Lymphatic Body Booster which can be utilized while having a facial treatment such as PEMF, Radio Frequency, or manual lymphatic massage.

One of the goals of Clinical treatments is to provide strengthening of both the blood and the lymphatic flow in order to reduce the underlying inflammation which can be seen as redness, acne and aged skin.

The lymphatic system is a delicate and imperative system within the body and if not tended to promptly the vessels may end up physically damaged, functionally inactive and too inflamed to flush excess fluid and toxins out of the body. Lockdown has been a challenge on so many levels, give the body the TLC it deserves when you are wanting it to stand in good stead and help you look and feel fabulous.

Renew & Revive Skin with a Peel

Topical Sunscreens and a Healthy Summer 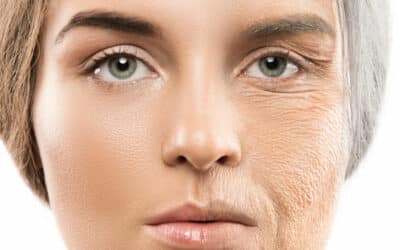 Collagen Reduces Visible Signs of Aging There are four main fundamental building blocks to sustain the skin and reduce... 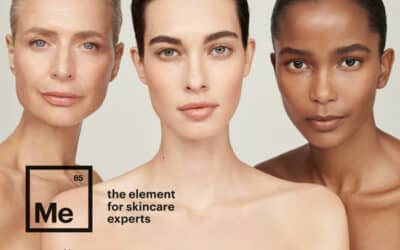 Renew & Revive Skin with a Peel

Skin Peels - Revive & Renew Your Skin We are moving into the cooler time of the year, which means skin... 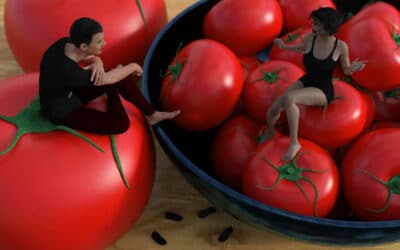 Beauty Buzz, Healthy Habits and Wellness Having forced time off and working from home over the last two years has made... 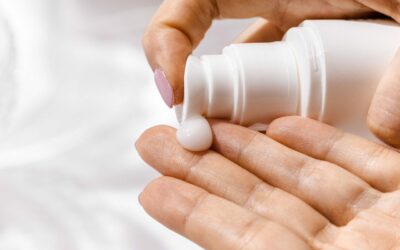 Topical Sunscreens and a Healthy Summer

Topical Sunscreens and a Healthy Summer Many doctors and scientists agree that as much as 90% of all visible signs of... 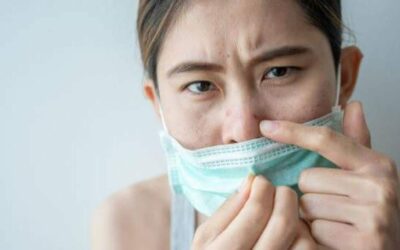 Mask Wearing Complications There is a thought that we have more microbes on our body skin than we have human cells.... 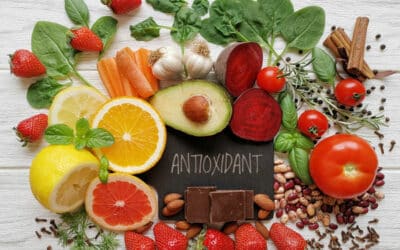 Has mask wearing and winter compromised the barrier of our skin? Generally, our bodies do fairly well at protecting...